Nothing could have come in the way of Kaitlyn and Joel’s elegant and minimalist Cottesloe wedding. Not a few last-minute changes in plans, vendors, and venues, not a peak in Covid cases in Perth, not even the horrendous weather forecast. Weddings are the perfect lesson in letting go, going with whatever is thrown at you, and staying focused on what really matters: becoming partners for life. Kaitlyn and Joel went with it all and their day turned out to be nothing short of magical.

Picture this: beautiful European-like gardens and architecture, a view of the Indian Ocean with a storm brewing on the horizon, a minimalist setup with pastel floral arrangements. This is the dream-like backdrop for Kaitlyn and Joel’s wedding ceremony. Emotions were running high, there were a few a lot of tears, many many smiles, and some jaws dropping on the floor as Kaitlyn made her way down the aisle. The ceremony started with a prayer and was followed by the bride and groom reading their personalized vows to each other. I once read somewhere that the secret to a successful relationship (and marriage) is when both parties think they’ve got the better end of the deal. This could not have been more apparent in Kaitlyn and Joel’s vows: they both couldn’t believe their luck that they had found their person in each other.

After some more tears, smiles, excitement levels through the roof, and the official bit was done, these two shared their first kiss and walked back down the aisle, this time, together. They were showered with rose petals a whole lotta love.

Kaitlyn and Joel had the brilliant idea of going straight into their cake cutting after the ceremony. Guests also got to enjoy a fresh glass of bubbles to have a toast to the newlyweds. This is what dreams are made of — cake and champagne, name a more iconic duo, I’ll wait.

In classic Perth fashion, after spending days of making mental lists of undercover photo locations in lieu of the horrendous weather forecast, we ended up with bright blue skies and no rain in sight for about 70% of the day. We spent the afternoon chasing the light first in Cottesloe, then Fremantle, playing with shadows and backdrops, and swaying to the sound of music in different corners of town.

Due to a relatively early ceremony, Kaitlyn and Joel found themselves with some extra time even after I had been photographing my little heart out for more than two hours. They opted for a nice break away from the hot and humid mess that was Perth, and got their wedding party to book a table for all of them at one of Freo’s breweries. Almost all married couples would agree that their wedding day had gone by so quickly. Making time for a break with their wedding party in the middle of a hectic day was such a great way to slow down and actually remember to enjoy these moments as they were going by.

A fun and relaxed cocktail reception at the Henley Brook

All of Kaitlyn and Joel’s guests were enjoying some canapes and a few drinks at the Henley Brook waiting for them and their wedding party to make their entrance. They rocked up under their cute clear umbrellas just after 5 o’clock and joined the festivities straight away. A beautiful, simple, and cozy (albeit humid) start to the night with flowing conversation and wine, quickly followed by speeches that were probably some of the best I’ve ever got to hear so far. Lots of happy tears, questionable jokes, and even some slam poetry performed by the sister of the bride in front of all their guests for the occasion.

To kick off the final part of the night, the bride and groom decided on a non-traditional first dance by inviting all their guests to join them on the dancefloor as their song started playing. They both wanted to share this special moment together without the feeling of being watched by an audience. They swayed for a few minutes before the party started for good. And what a party it was!

One of my favorite dresses ever to photograph —

The moments before. Monique arriving in style at 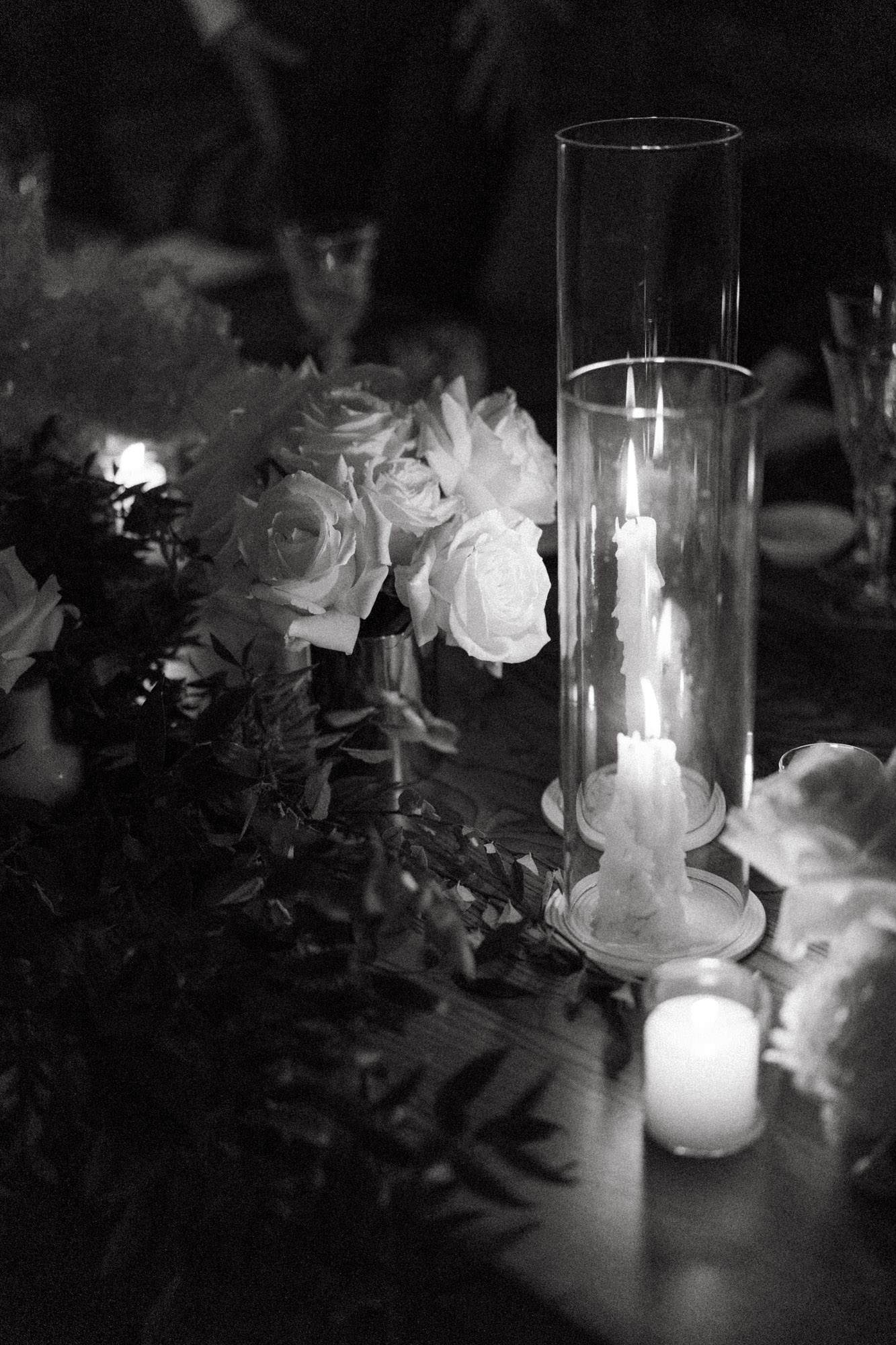 Alice Andre is a wedding, elopement and portrait photographer based in Perth, Western Australia but will travel anywhere to capture your love story. 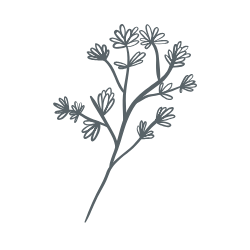 @2023 Alice Andre Photography
Back to Top